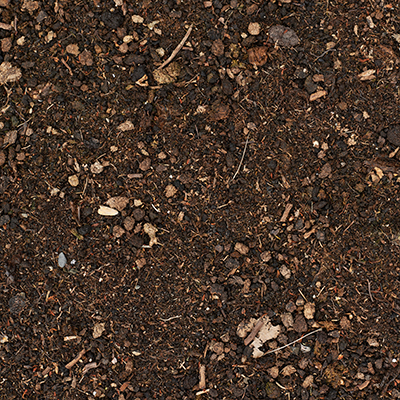 Mulch compost is produced by blending a mixture of clean tree trimmings, vegetation and brush from arborists tree maintenance professionals and landscapers. The recycled material is then applied to the surface of soil. In prior years, mulch material was transported to landfills for disposal. Increased environmental awareness, recycling initiatives and knowledge about its benefits has contributed to wide scale residential and commercial applications.

Mulch compost is superficially applied to the surface of the soil around trees, shrubs, plants and flower beds to prevent soil erosion, stabilize soil temperatures, regulate moisture levels throughout the year and enhance a landscape's aesthetics. 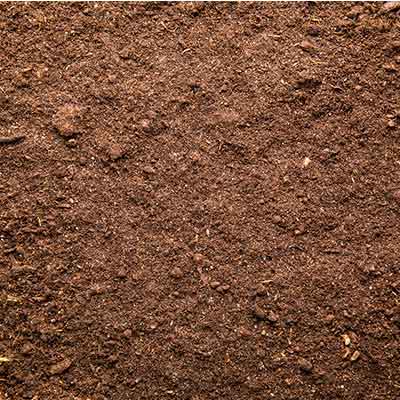 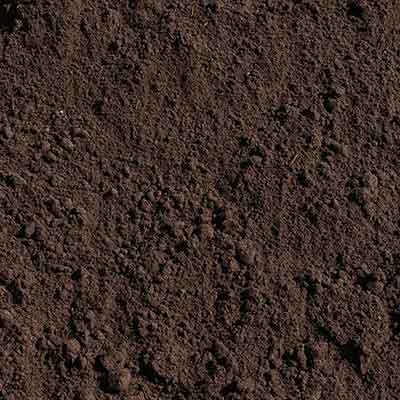 Get a quick materials estimate for your project’s needs.

Get A Quote
Menu